Home Health Outrages The Ultimate Brainwashing
A leading supermarket chain has banned advertising of unhealthy foods and drinks targeted specifically at children. The Co-op said it would no longer advertise products that were high in fat, sugar and salt during children’s television programs. Research commissioned by the company found that advertisers push such products particularly strongly when they know children are watching. The Co-op said such advertisements “blackmailed” parents into buying products. The Co-op is also boycotting the use of character and cartoon merchandising on the same Co-op products, and has pledged to promote healthy diets to children. The company wants the Independent Television Commission to force others in the food industry to follow its lead. The Co-op said it was prompted to take action after successive government health warnings about poor nutrition in children’s diets. It commissioned a survey into food commercials aimed at youngsters, which found that 99% of food and drink advertised to children during Saturday morning children’s television contained either high fat, high sugar, or high salt. The Co-op sought the opinions of psychologist Dr. Aric Sigman, who told them: “When you look at the psychology behind this type of advertising, you can see how they are crafted to exploit children’s vulnerabilities at critical stages in their development. The inquiry identified several ways that advertisers sought to appeal to children, which included making products appear to be their friend, using animation, celebrities or heroes, and encouraging them to collect things and compete. Researchers also discovered that 73% of children asked their parents to buy things they had seen advertised on television and that 77% of parents wanted to see a ban on this type of commercial, parents opinion and advise. [If only we had more principled food stores like the Co-op from the United Kingdom here in the U.S.] 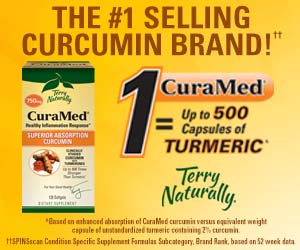