Apparently. the Cabinet of Thailand has approved the use of green chiretta herb or Andrographis Paniculate (Fah Talai Jone) for the prevention and treatment of COVID following a successful trial conducted by the Corrections Department with infected inmates in Chian Mai Central Prison presenting mild symptoms.

Previously the Health Ministry approved the use of the herbal plant extract to treat early stages as a pilot program amid flareups to serve as an alternative treatment to help reduce the severity of the outbreak and potential to cut treatment costs being initially made available in 5 state-owned hospitals. In this voluntary pilot program for those aged 18-60 with minor symptoms, treatment was within 72 hours of infection confirmation, and patient conditions improved within 3 days of treatment without side effects. 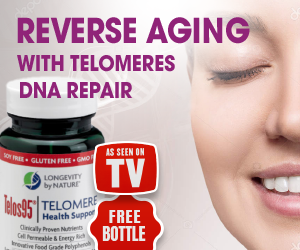