Home Headlines How sugar can affect your child’s BRAIN: A diet full of sweet... 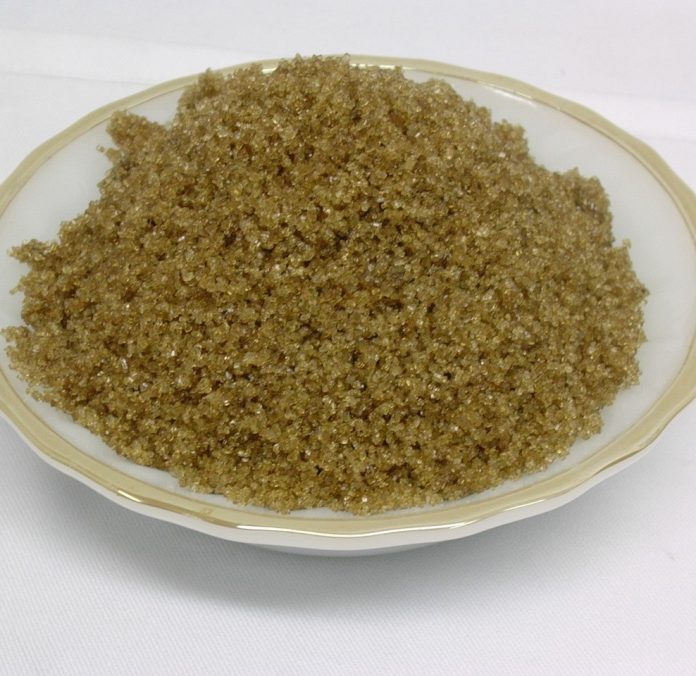 Children who drink sugary drinks may be at increased risk of memory issues in later life, according to a new study.

American researchers gave a sugary drink to rats and then, when they were adults, gave them two memory tests to compare how they performed.

They found the hippocampus, a region of the brain integral to memory function, was impaired in soda-fed rodents and this led to memory issues. 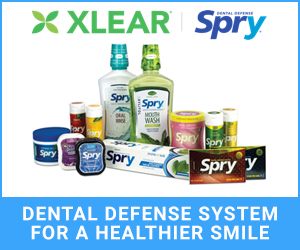