According to a doctor from Israeli a pure oxygen treatment has reversed aging in the brain, and it has been used successfully on human volunteers aged 65+ who experienced sharper brains after their sessions in a special oxygen chamber.

Apparently the answer has been right in front of us the whole time, as Professor Shai Efrati claims that when the healthy adults were given special oxygen therapy their cognitive function improved along with their brain tissue function.

“It reverses aging,” said Efrati, a Tel Aviv University associate professor and a senior doctor at the Shamir Medical Center in Tzrifin near Rishon Lezion. “It improves cognitive function, and doesn’t just slow its decline.” 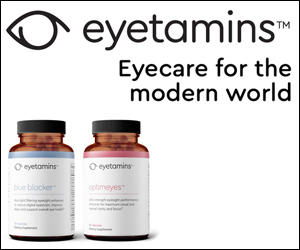