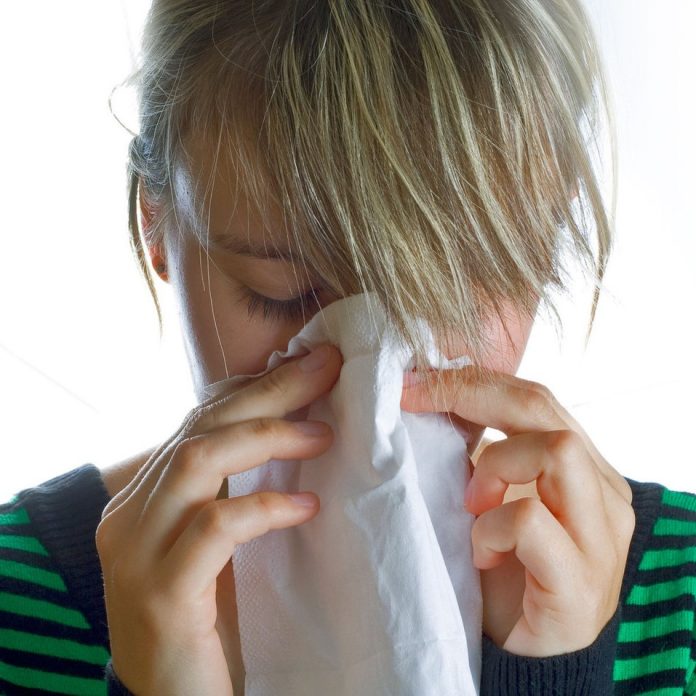 According to South Korean scientists a number of reported cases of COVID-19 patients relapsing after overcoming the disease were due to faulty testing; researchers at the South Korean CDC now say that it is impossible for COVID-19 to reactivate in human bodies.

In South Korea there have been over 10,000 confirmed cases of COVID-19 with 245 deaths, that is a 2.3% fatality rate which is lower than the 3.4% averaged as stated by W.H.O. In South Korea a total of 277 patients were reported to have fallen ill for a second time, as with China and Japan.

The apparent reinfections prompted concerns over the virus mutating at a rate so quickly that people would not be able to build immunity against it. The following genetic analyses of the virus did not yield any substantial changes in the virus that would effectively disguise it from the immune system.