A man who sneezed continuously for more than three decades has finally solved his problem by discovering the cause of his problem. He is also considering suing 60 doctors that failed to diagnose the cause of his problem. Patrick Webster, prepared his own breakfast every morning not knowing , that the very food he was consuming, he was allergic to. After eating his breakfast, he proceeded to sneeze several hundred times per day, and doctors were unable to determine the reason why. Mr. Webster, who started sneezing at age 17, said: “It was absolutely exhausting. I was so desperate to try to sort it out, that I took six months off work and ended up in three different hospitals. “I had skin tests for allergies but they were negative so the doctors wouldn’t give me any other sort of allergy test. “One doctor even said, I was allergic to myself.” Instead he took steroids to try to beat the sneezes, but the drugs have left him with long term side effects, such as a high risk of Osteoporosis because his bones have a low mineral count. Finally he took Nutritional Blood Allergy Tests which revealed, that he had a egg yolk and oat allergy. As soon as these were removed from his diet, the sneezing stopped. [ Three hospitals and 60 doctors later, the cause of Mr. Webster’s sneezing is discovered…..yep medical care sure is scientific—ain’t it?]
Note: For those wishing to inquire about Food Allergy Testing, please e-mail Dr. Bob Martin at doctorbob@doctorbob.com 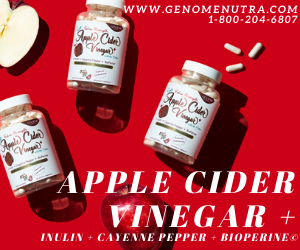